Naval Applications
Home >> NON-WELDed PIPING >> Naval Applications
Armed Forces being the pride of every country bear the highest quality standards in terms of the materials used in their systems. Our products mainly Pyplok® has been used in many Navy Vessels of various countries. Our products have been serving any Navies since 1970’s namely NAVSEA-US Navy, US Coast Guard, Australian & New Zealand Army Corps. Navy (ANZAC), Oman Navy, Singapore Navy, Canadian Coast Guard, PLA Navy (China). Acceptance of our products in high pressure piping and other piping in the above Navies shows the quality we offer.
The uses of our products in major Navies are as follows: 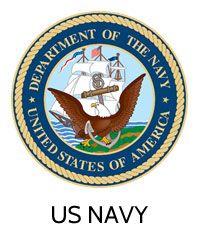 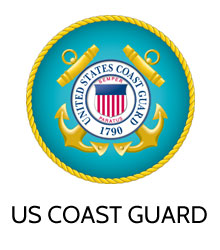 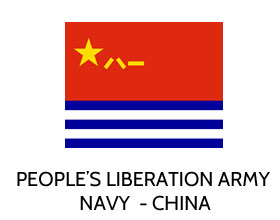 Pyplok® was used in a number of ships from the PLA Navy. One worthy mention is the Chinese Liaoning Aircraft Carrier. 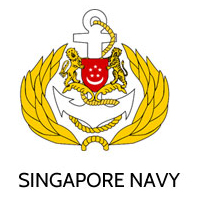 Pyplok® was used in the LMV Class Vessel for the Singapore Navy. 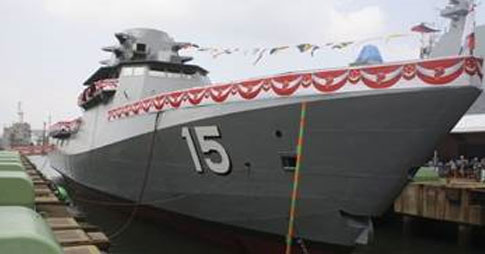 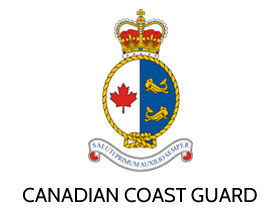